The road to Perpignan

Welcome to my new blog! I really hope you enjoy it.

I want to begin by letting you know how I first got into languages, why I chose to apply to ben English Language Assistant, and why I chose Perpignan.

My parents speak several languages between them and both worked in Germany when they were younger, so languages have always been respected and promoted in my home. As a kid I was encouraged to watch French videos and listen to French music. At school my brother and I attended various French clubs.

At high school I really enjoyed French and Spanish but felt my future was in sciences, not languages. I had a loose idea that I would study some form of science at university, possibly genetics, a field that really fascinates me.

However, at sixth-form college everything changed. I chose to study a combination of sciences and languages and while I enjoyed the sciences very much, it was French and Spanish for which I felt a new passion. The teachers were wonderful and there were many extra-curricular activities to further fuel my interest.

I think the deciding moment was when I went on a trip to the south of France with my sixth-form. We visited Montpellier, Carcassonne, Arles and Saintes-Maries-de-la-Mer. I fell in love with the countryside, the cities and just the vibe and the way of life.

I realised then that I had to make French a part of my life - I had to keep speaking and studying it, I loved it so much.

Another thing that happened at sixth-form was that I started studying Mandarin Chinese in my free time (which ultimately lead to me visiting Beijing!)

The language came to me incredibly naturally - I felt totally at home speaking it, as though I'd spoken it in another life. I'd learn a new word and it would make perfect sense although I couldn't explain why. I even wrote a poem about this phenomenon (click to enlarge). 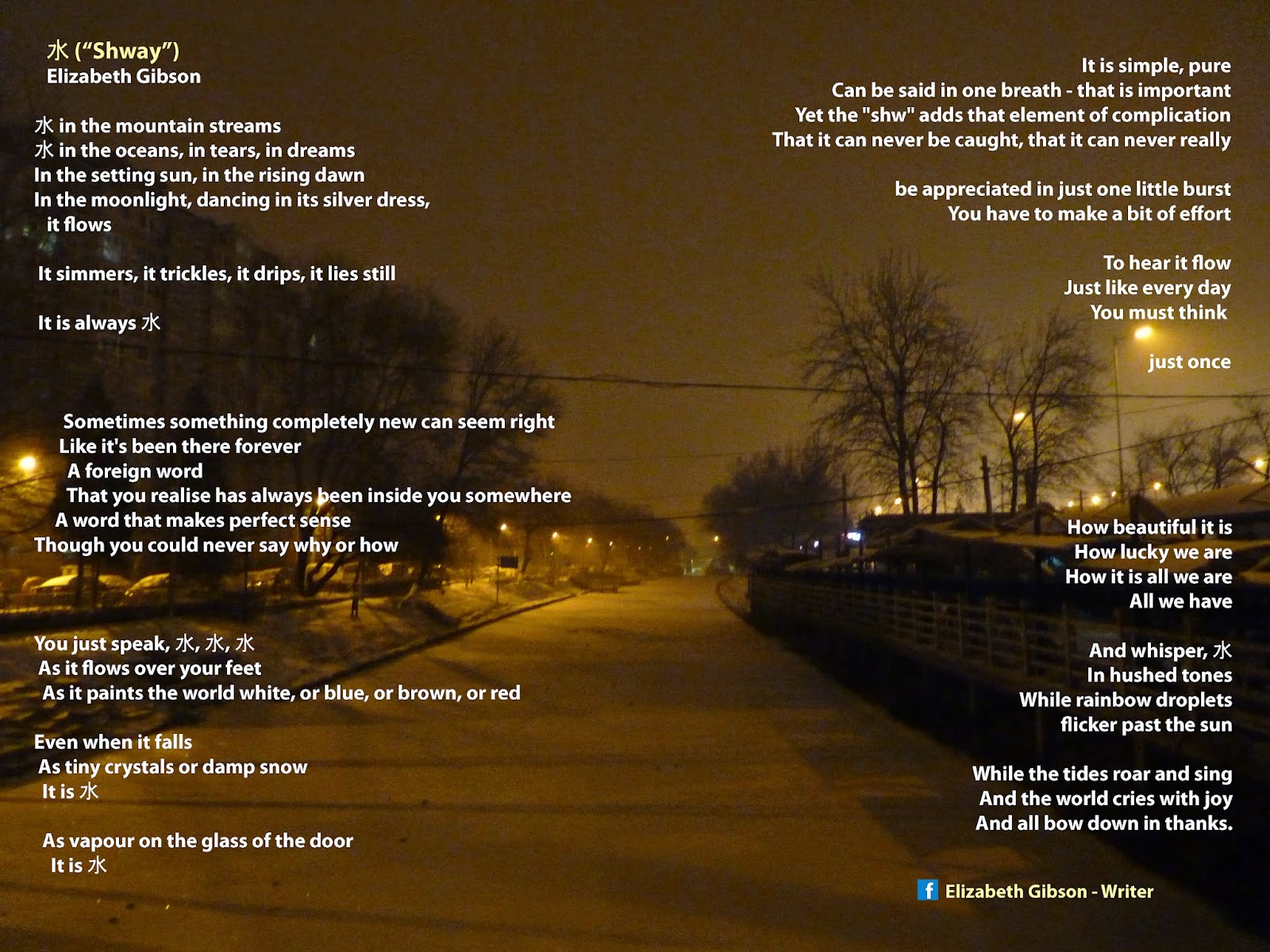 I was so intrigued by the diversity and beauty of languages that I knew it was what I wanted to study at university.

I was thrilled to get into Manchester Uni to study an IPML (Integrated Professional Masters in Languages) in French and Spanish with some Catalan, and I have had two good years there.

This third year I have to spend abroad, and I decided to be an English Language Assistant as I like teaching and want to inspire students to continue learning languages after school. I applied and was delighted to get the job.

I was even more delighted to get it in Perpignan, a city I had asked for as I wanted to practise my Catalan and Perpignan is full of Catalan culture, as well as being a beautiful and historic city.

The fact that it is very close to the Spanish border is also useful as it means I can travel to Spain from time to time to practise my Spanish as well.

Finally, there is the fact that I love Languedoc-Roussillon, the region in which Perpignan is located along with Montpellier and Carcassonne. I love the peach trees and the golden fields and the erratic weather. I love the mishmash of cultures: French, Catalan, Spanish and many others - the cities attract students and immigrants from all over the world.

I cannot wait to reach Perpignan and discover a new part of this incredible region.

So, off I go at the end of this month. I will keep you updated on my journey which I hope you will enjoy sharing with me. 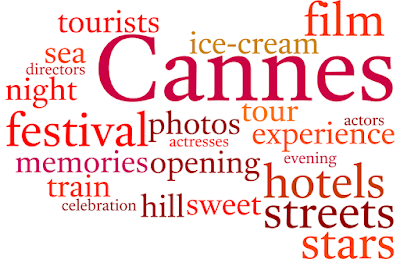